1931 was ruled from the Great Depression. Nethertheless Mercedes-Benz decided to participate with a team of six technicians at the Mille Miglia. Until this date no foreign driver was able to win the race. Until now…
At April, 11th exactly 3:20 pm Rudolf Caracciola started with his SSKL No. 87 this absolutely hopeless looking fight against an overwhelming Italian competition and reached in the early morning of April, 12th exactly at 7:22 am the finish line in Brescia after driving 16 hours, 10 minutes and 10 seconds as first car.
With this new time record of an average speed of 101.1 km/h it was the first time, that a foreign car won this famous long distance race, the Mille Miglia. 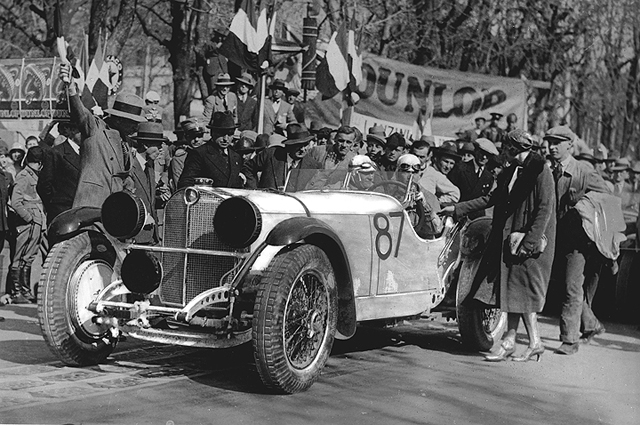 Base for this build was a diecast model I bought on Ebay. 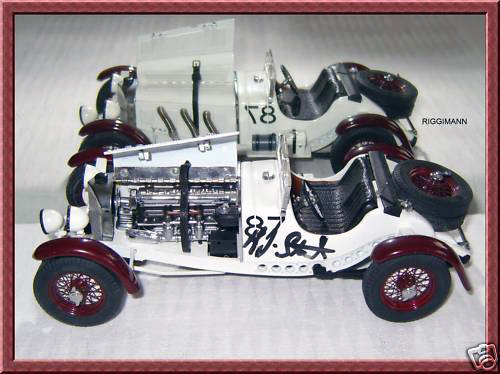 The car has been stripped and the body was molded. A first attempt in resin showd, that it would be much easier to laminate the body from glassfibre. 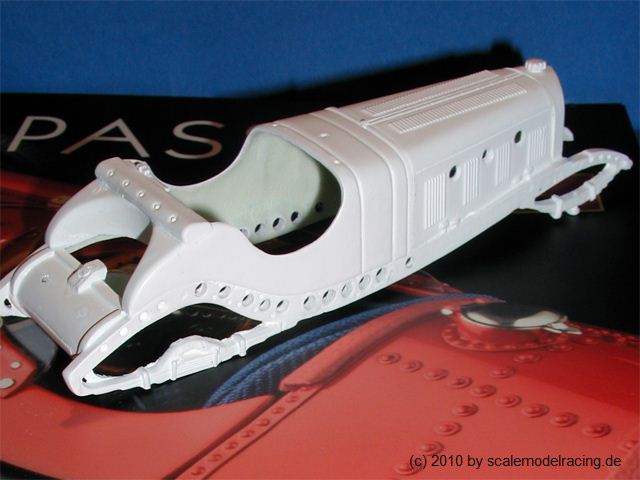 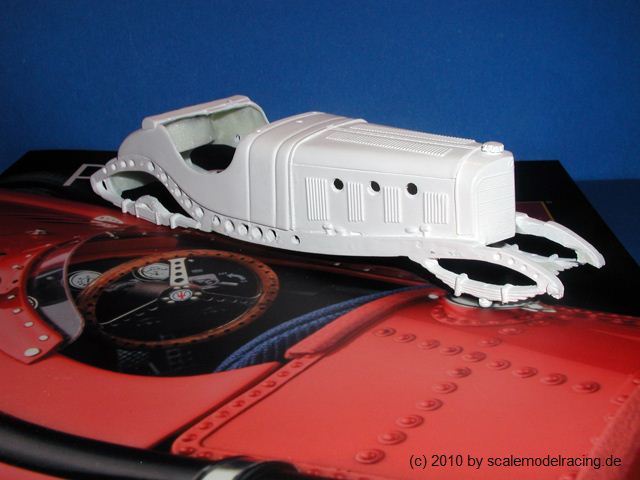 Pilot and Copilot were found and can be modified to fit onto the seats. 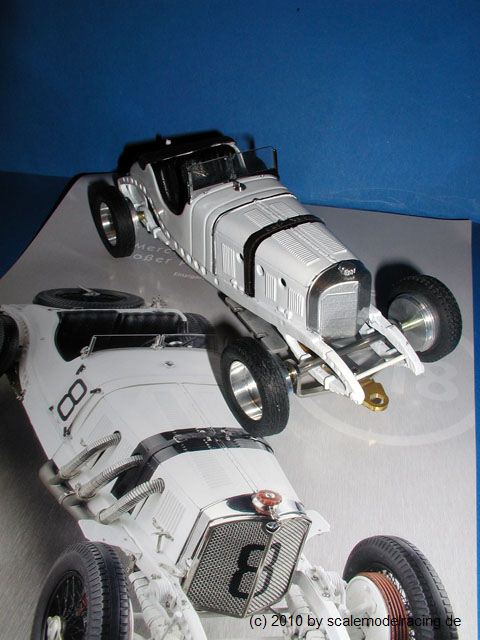 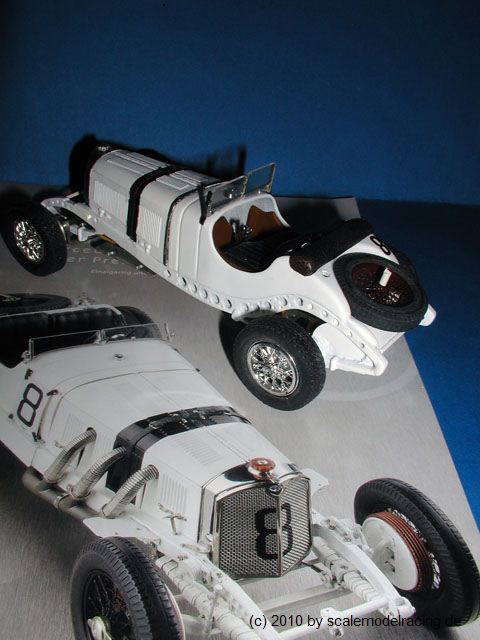 Ronald is much faster than me…. 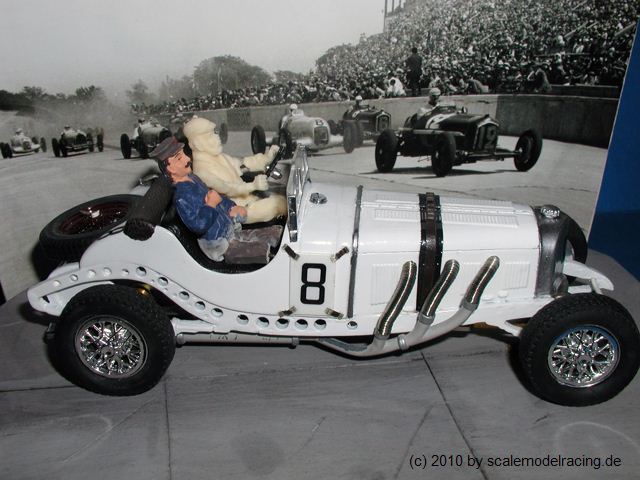 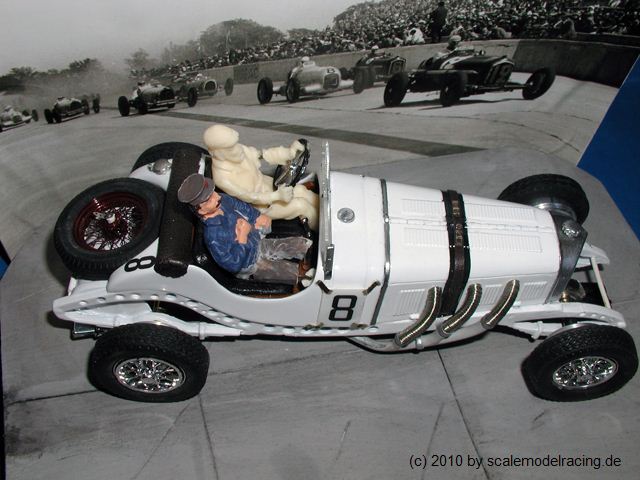 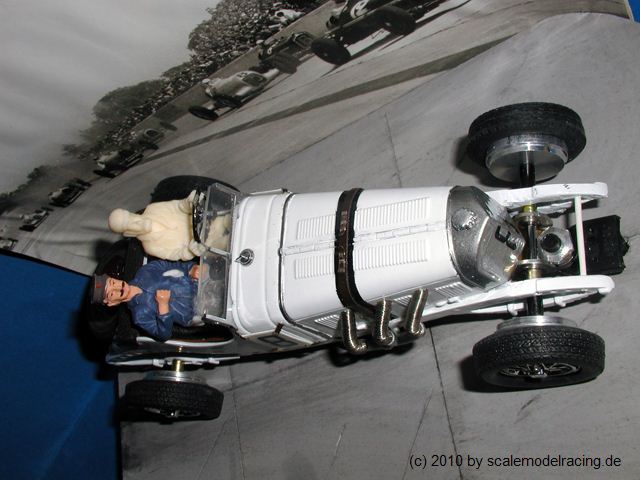 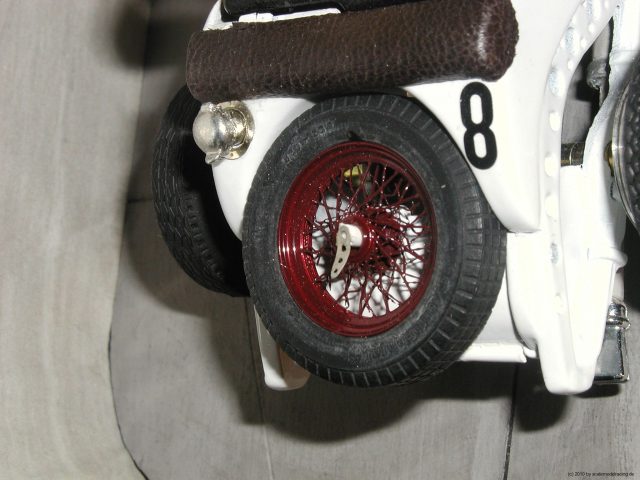 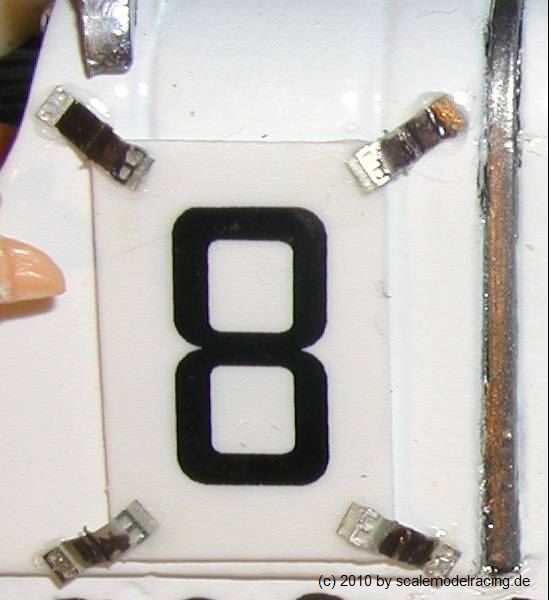 After a stop I also proceed with my build of no. 87. 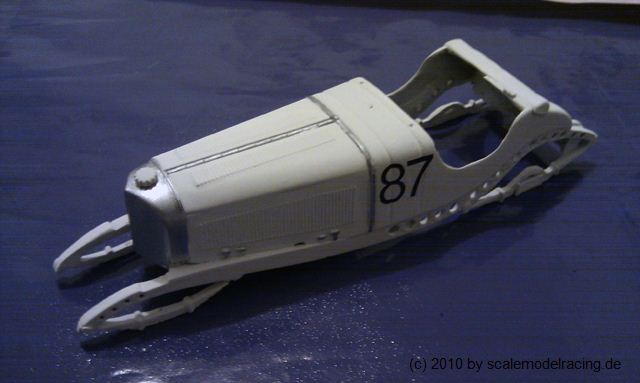 Rudi Wennekamp modified his Soild Formula Classic chassis, so it fitted perfectly to the SSKL. Tonight (Novemer 16th, 2010) is rollout in the rennpiste Slotracing-Club. 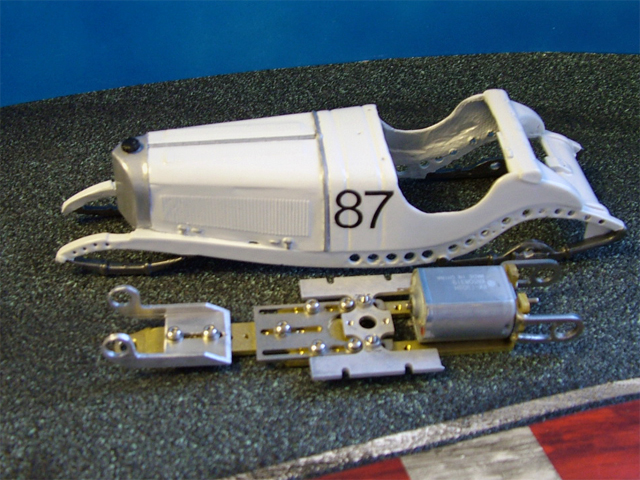 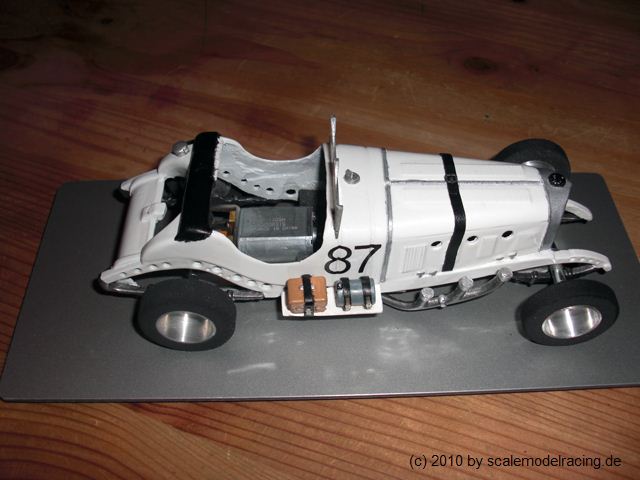 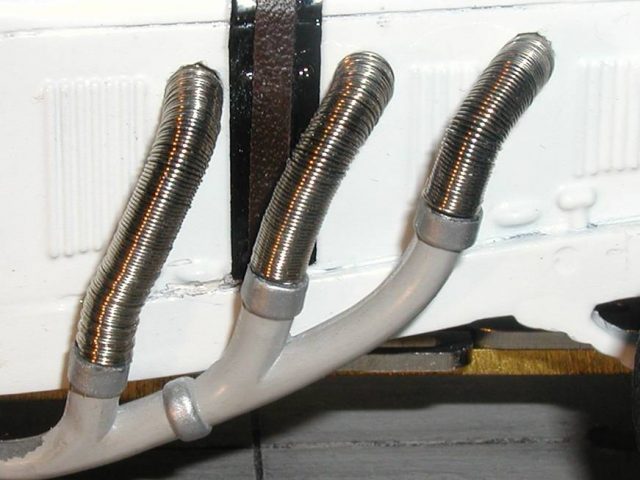 Finished with Slotracing, filled up from building classic racecars…..

Until now, April 2020! The old molds are still existing and this is today´s Status Quo: 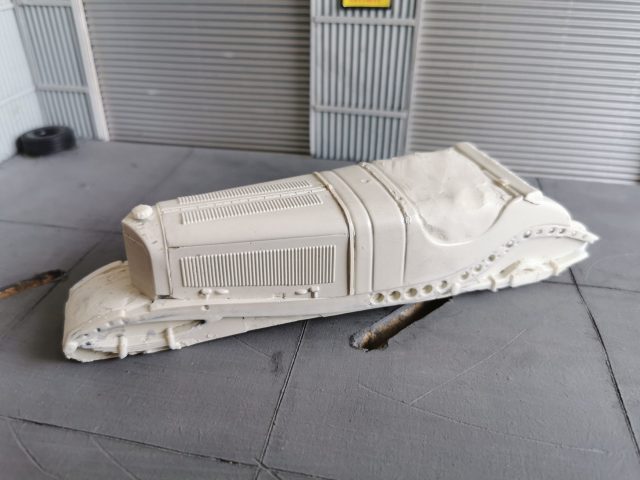